The 1689 Baptist Confession of Faith (also called the Second London Baptist Confession) was written by Particular Baptists, who held to a Calvinistic Soteriology in England to give a formal expression of their Christian faith from Baptist perspective.  This confession, like The Westminster Confession of Faith (1646) and the Savoy Declaration (1658), was written by Puritans who were concerned that their particular church organization reflect what they perceived to be Biblical teaching.  Because it was adopted by the Philadelphia Association of Baptist Churches in the 18th century, it is also known as the Philadelphia Confession of Faith.

Click: The London Baptist Confession of Faith to see and read the full confession. 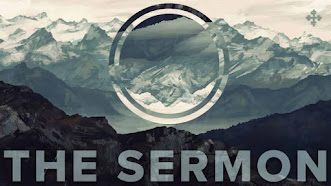 Click the image to listen to this week's Bible Study broadcast.

Click the image to listen to this week's Sunday School Lesson.

Scripture of the Week 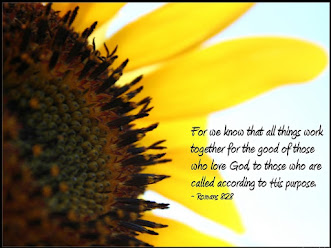 Scripture of the Week Reflection 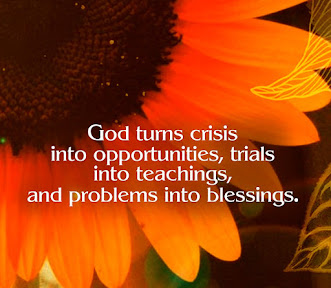 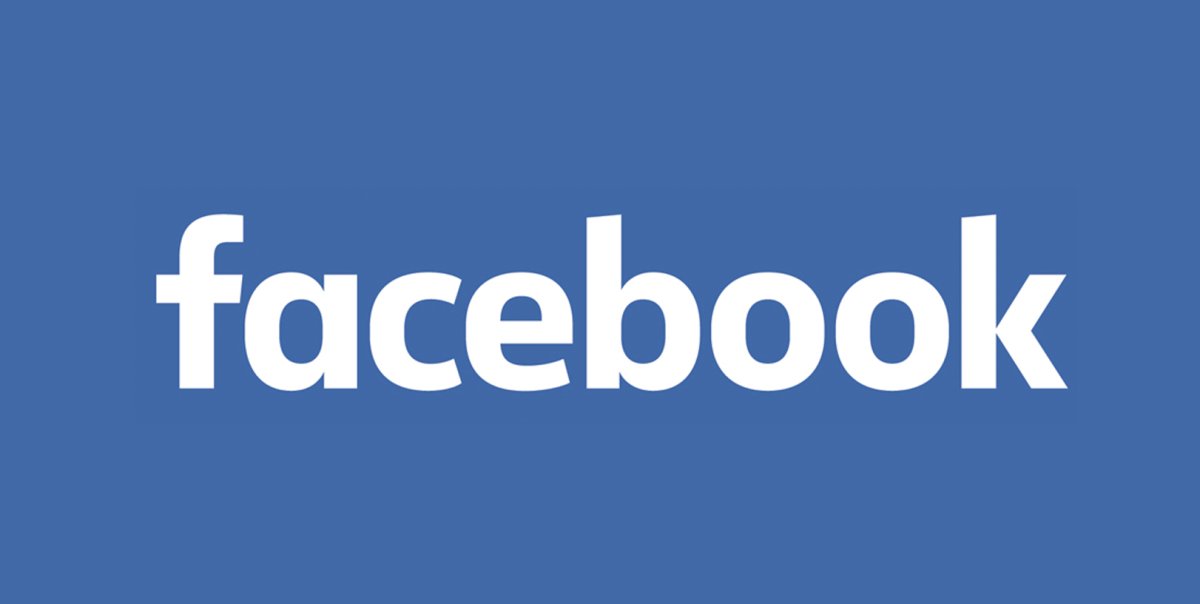